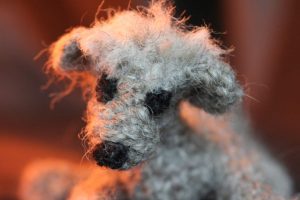 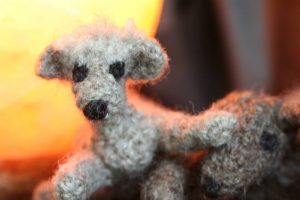 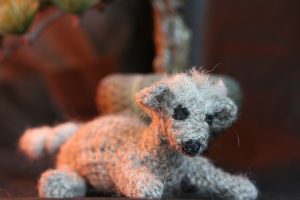 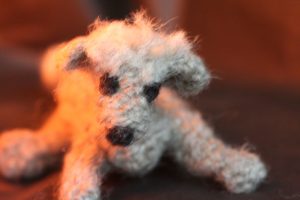 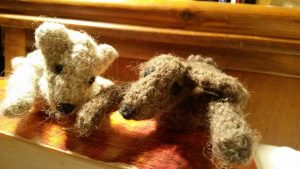 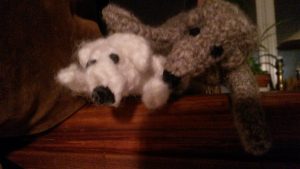 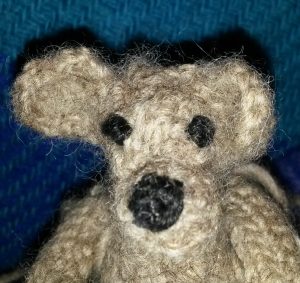 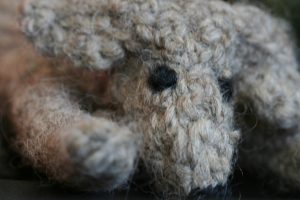 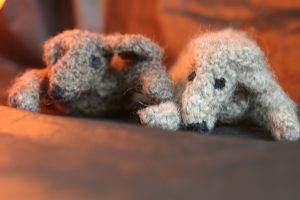 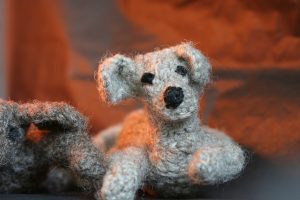 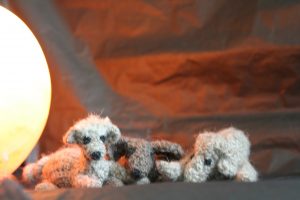 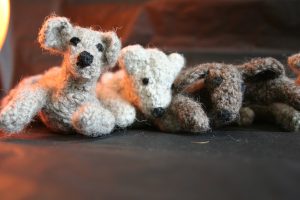 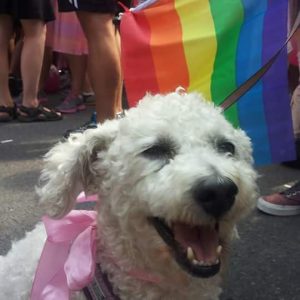 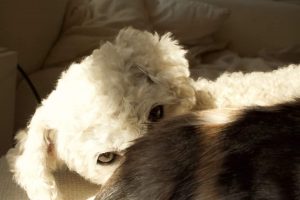 Mr Emil is a 9 year old bichonfrisé, living in Stockholm together with his two two-legged humans, Amanda and her mother Charlotte. One day Mr Emil’s friends suddenly appeared. And the rest is history. They might seem small, but don’t be fooled by their apperance. They are part of the great spirit & with brave hearts. Mr Emil & his friends are serious about the asignment to protect us two-legged beings. They are our guardian angels.